Many people have now learned that cancer cells use glucose, or sugar, as a fuel.

Yet what is less commonly known is how flexible and cunning those cells are.

Cancer cells are so incredibly well equipped for survival that they can actually open up their outer membrane to take in whatever substance is adjacent to them. 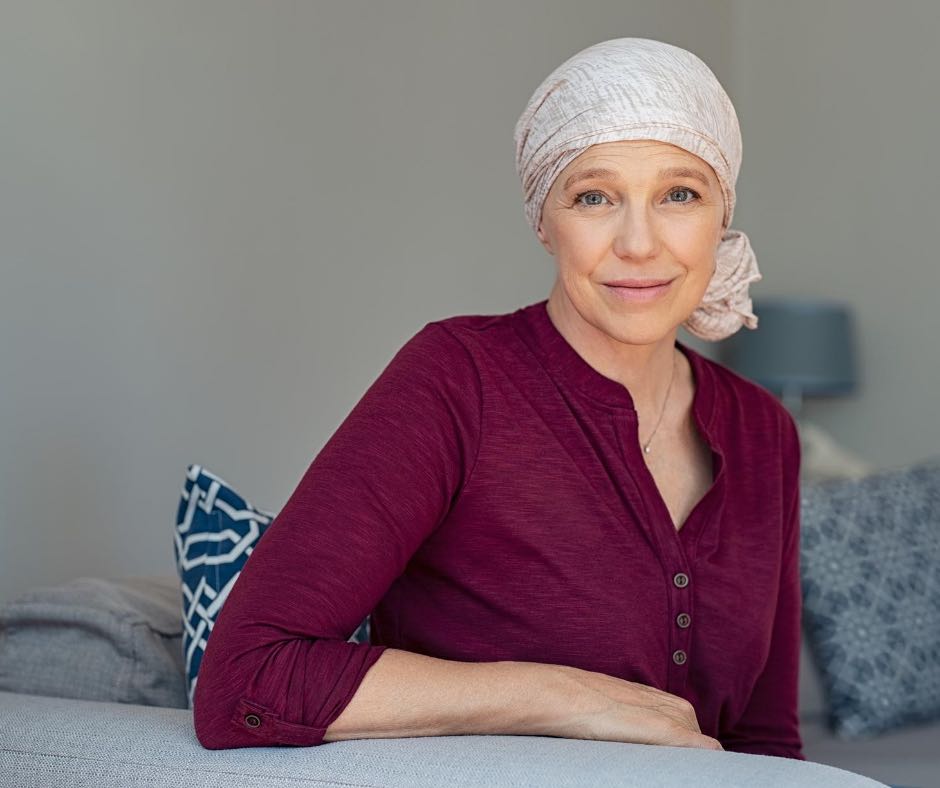 The Standard of Cancer Care

This is being written late in 2019, a time in which a fundamental breakthrough in the approach to treating cancer has been made. It is not a new chemotherapy or immunotherapy drug. Nor is it a new form of radiation therapy.

All those forms of intervention have one thing in common. They are designed to kill rapidly multiplying cancer cells; and when they are successful, they do just that.

So to understand the nature of the groundbreaking news, let’s first take a brief look at the previously complete picture of cancer treatment.

The Power of Complementary Medicine

At Mind-Body Medical Center we have been treating cancer patients for many years. The natural approaches we use have helped countless patients in a variety of ways.

Some have had a tumor removed surgically, then followed our protocols to change their body chemistry into a cancer-resistant state. Others have been treated with chemotherapy and/or radiation therapy. In those cases, we have matched the mainstream treatments with specific, natural approaches that serve to:

The Option to Avoid the Drug Route

And there are those patients who refuse the extreme toxicity of cancer drugs altogether.

They say they would rather take advantage of only the currently available alternative means. It is their choice to live as long as they can with a good quality of life, rather than suffer from the side effects of cancer drugs which may or may not lead to success anyway.

Clearly, each and every cancer patient is a unique life with a unique variation on the theme of this illness.

Why Does Cancer Treatment Often Fail?

Although we think of cancer as an illness of rapidly multiplying cells, that picture is seriously lacking.

Those rapidly multiplying cells are not the only cancer cells making up the illness. They are the offspring of what are known as CANCER STEM CELLS. And not one of the mainstream cancer treatments has any impact on cancer stem cells.

That is why it is so common for even those cases that have been treated with apparent success to come roaring back at some future date.

Over the many years of cancer research, the anti-cancer effect of certain nutrients has been seen. This has formed the scientific foundation for all the nutritional therapies commonly used against cancer.

Yet another interesting observation has been made at different times. Scientists have found that certain older drugs, ones generally well tolerated and used for a variety of different medical conditions, also have an unmistakable effect against cancer.

As the many independent studies of nutrients, as well as of these repurposed drugs, have accumulated, it has gradually become clear that they are helping not by directly killing cancer cells. They are blocking off the different ways that the cells can feed … including the stem cells!

As if they were all in the same laboratory, the work of so many researchers around the world has now been drawn together. We have the knowledge of how to block off every possible way for cancer cells to feed. This is the powerful and revolutionary method of eradicating cancer by starving it.

Not only does this avoid the severe toxicity of mainstream methods, but even more importantly it goes beyond the scope of those treatments to include the cancer stem cells.

Along with the well-known methods of detoxification and nutrition that restore the integrity of body chemistry and, in particular the immune system, this breakthrough will likely change the general face of cancer treatment.

For an example of the use of this treatment method for a particular patient, please read Karen’s story.